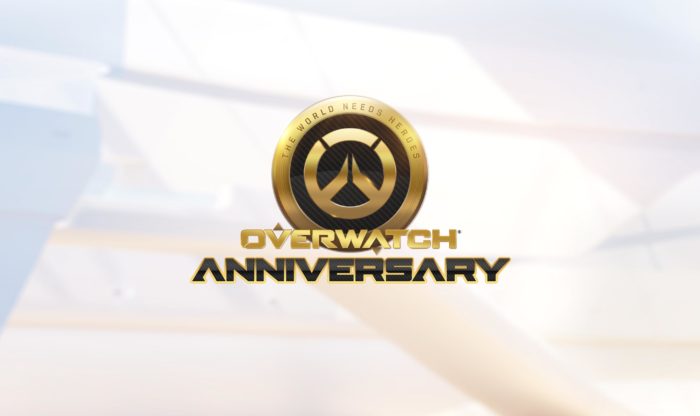 Today, Blizzard has announced that Overwatch’s next seasonal event will arrive next week and will celebrate the game’s one-year anniversary. A Game of the Year Edition has also been announced, and will also arrive next week.

Accompanied by a Year in Review trailer (included below), the Overwatch Anniversary event was dated for next Tuesday, May 23. At the time of writing, Blizzard has yet to reveal exactly what the Anniversary event will include, but if it’s anything like previous events, expect skins, maps, special game modes, and more.

Rounding out the Year One celebrations, Blizzard will also be running an Overwatch Free-Weekend from May 26-29. Every hero and map will be playable across a number of different game modes.

Are you hyped for the Anniversary event? Let us know down in the comments below.