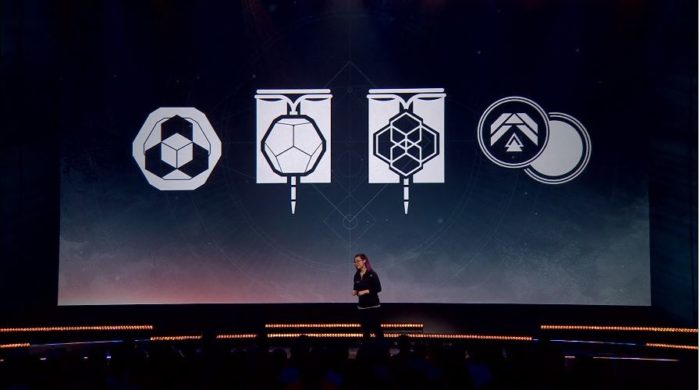 If there was one problem with the original Destiny, it’s that there was no real clan support that came from the developers. Fortunately, that’s not the case with Destiny 2, as Bungie has revealed that they’re going to support it in the game officially. Social lead M.E. Chung announced that every member in said clan will get shared in-game rewards. No matter your contribution to the clan, all of it will lead towards all the members receiving rewards, because cooperation is awesome.

For the solo players, there’s Guided Games. When you boot up Destiny 2, you’ll be able to meet with a clan to fill in a vacant spot and help them take on Raids, Strikes, or Nightfalls. Depending on what a clan is all about, you can accept or decline their invitation (or they can do the same to you), and they’re now the foundation of the overall community of the series. Chung knows that “there’s a community for everyone,” and hopes that this’ll help all players find where they belong. It’s a series that brings people together, and Bungie wants to lean into that as much as possible.