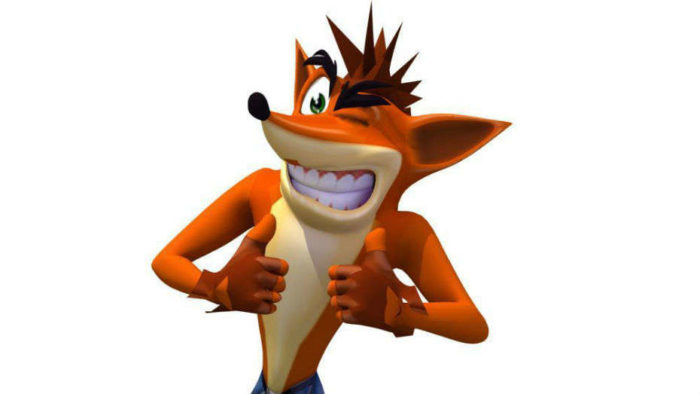 Those who played the originals may recall that they were developed by Naughty Dog, long before the days of Uncharted or The Last of Us. The N. Sane Trilogy has been developed by Vicarious Visions and it has been reported that the folk over at Naughty Dog are very impressed and the remake.

“Personally, our dev team didn’t check in with them or anything. But through Sony, Naughty Dog has seen and played the games at a few different stages. And we’ve had feedback from them, and overwhelming it’s been positive. They’re very, very impressed, and quite touched, that we’re doing right by their original games,” she said.

Several gameplay videos have been released and from what we’ve seen it looks like the team has done a great job of bringing Crash to the modern era of gaming. For now, the game has only been announced for the PlayStation 4 though there has been speculation it may come to the Xbox One.

Crash Bandicoot N. Sane Trilogy is set to be released on June 30.