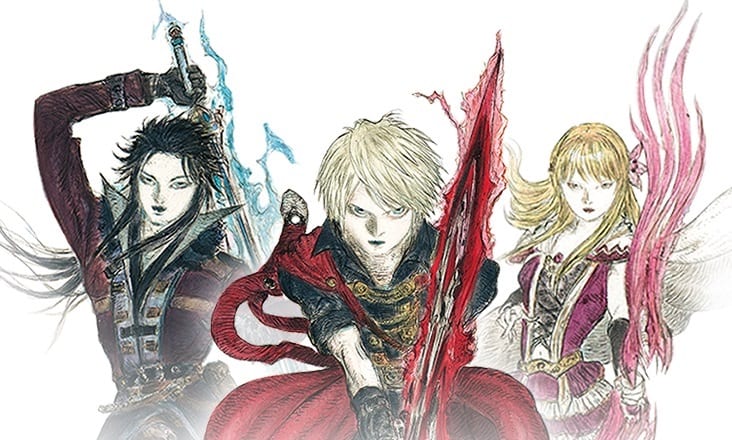 Final Fantasy Brave Exvius will be celebrating its first year anniversary this year, and if you’re a fan of Square Enix’s mobile game, one of these fan festivals might actually catch your eye.

‘SQUARE ENIX® today announced a host of FINAL FANTASY® BRAVE EXVIUS® Fan Festa events, scheduled to take place around the world in celebration of one year of service of the critically acclaimed, free-to-play mobile RPG adventure. This major milestone coincides with the 30th anniversary of the FINAL FANTASY series, with the series of fan gatherings adding to the commemoration of FINAL FANTASY’s success.’

Here are the dates and locations of the announced festivals:

Square Enix will be releasing more info and details about the events themselves as we get closer to the date. Final Fantasy Brave Exvius was released on mobile devices last year, and has even featured Ariana Grande as a guest character. Amazing.