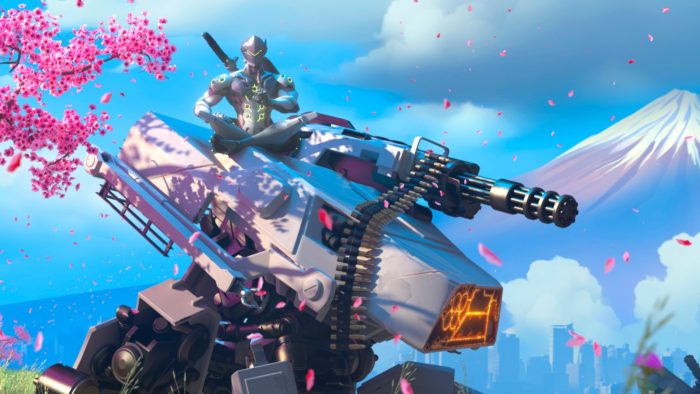 To say it’s been a big year for Blizzard’s Overwatch would be quite an understatement. The massively popular title has garnered a cult-like following, nurtured an extremely diverse community, snagged countless awards and is even at the heart of its very own regional eSports league. Overwatch has become more than a popular game. It’s become a gaming phenomenon that is showing no signs of slowing down or fading into the shadows any time soon. For this very reason, gamers already expected Overwatch’s anniversary to be something special and so far Blizzard is doing a great job of living up to expectations—and this is all before we’ve seen much of anything from the actual in-game event itself.

Shortly after teasing Overwatch fans with a sneak peek at new skins and maps, Blizzard announced that they will be celebrating the game’s year of success with a special livestream on May 24 that’s expected to last around 10 hours. Yes, ladies and gentleman, 10 hours of Overwatch-y goodness. Unfortunately, the announcement didn’t come with many details about what exactly this live stream celebration will entail. What we do know is that it’s expected to wrap up with “dev interviews, in-game challenges, and even more prizes!” There will also be a variety of special guests from all around Europe joining the Overwatch team for the special celebration event.

It’s sure to be an exciting livestream but fans in the States may want to make some arrangements the night before to prepare for the 10-hour haul. The livestream celebration is scheduled to begin at 10 CEST since it will be taking place in Germany. If you live in the U.S. that means your Overwatch party begins at 4 am EST. So it’s probably best to take a nap, invite some friends over and make the entire night one big Overwatch-themed bash.