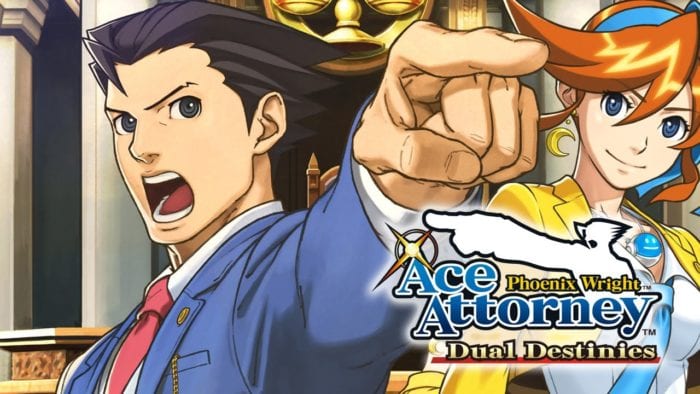 At long last, Capcom has finally decided to released Phoenix Wright: Ace Attorney – Dual Destinies on Android devices. The game was originally released as a digital title on the Nintendo 3DS back in 2013, and made its way to iOS devices shortly after that. However, Android users were left out in the cold. If, for some reason, you’ve yet to play this wonderful title on your 3DS or on one of your iPads, there are no more excuses now.

Here are the features you can expect from the game:

Dual Destinies can now be bought off the Google Play store for $19.99.