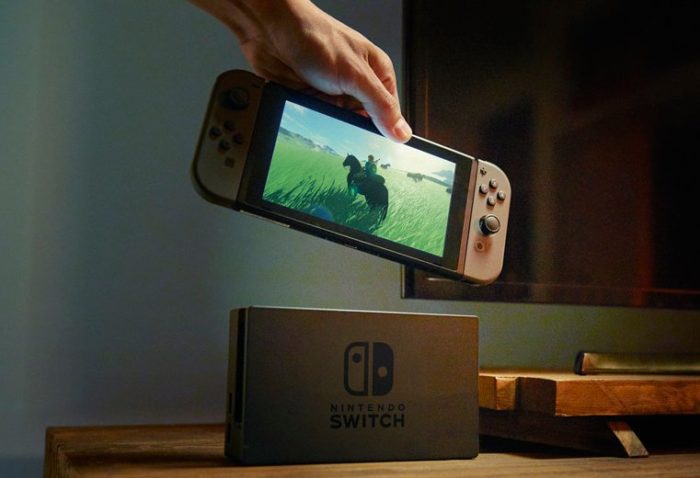 In an interview with Automaton (as translated by Gematsu), Epic Games rep Takayuki Kawasaki has stated that there are currently about 20 Unreal Engine games in development for the newly released Nintendo Switch.

“Unfortunately, there were not any Unreal Engine titles at launch, but in late March, Snake Pass, which was one of the titles playable at GDC, launched in America and Europe, and at the Nintendo Switch Presentation, there were titles such as Shin Megami Tensei,” Kawasaki said. “In Japan, there are about 20 titles being developed that use Unreal Engine, so I think that they’ll be announced gradually from here on.”

Kawasaki also mentioned that these are all Unreal Engine titles for the Switch, and they’re being made in Japan. He went on to say that the console was moving forward with support for the free version of Unreal Engine 4, so it’s safe to assume that we can expect even more titles and announcements soon.

The Nintendo Switch was launched on March 3, and is now available for purchase.