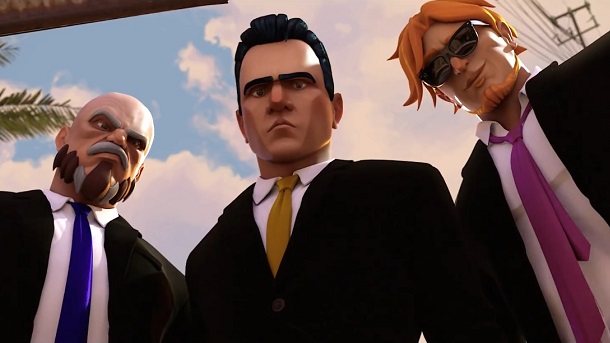 Reservoir Dogs: Bloody Days is a new video game based off of Quentin Tarantino’s iconic movie, Reservoir Dogs. It now has an official release date, and you can expect it to drop on Steam on May 18. Developer Big Star Games has also released a new cinematic and gameplay trailer to celebrate the announcement. You can check out the new trailer down below.

Bloody Days will feature the characters from the movie, and it’s a top-down, isometric shooter game with a cool time rewind twist. Players will essentially be able to rewind time to adjust their strategies when pulling off a heist, all to make sure that they don’t suffer any unnecessary casualties. The game will be coming to PC via Steam first, but it’s also slated for an Xbox One release later this year, though we don’t have a specific release window just yet. Will you be picking this one up next month? Let us know in the comments down below.

Reservoir Dogs: Bloody Days is set to be released on Steam on May 18.