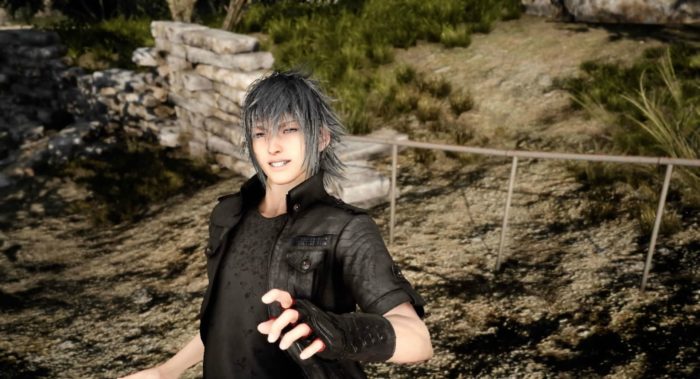 When Kingdom Hearts was first released in 2002, players were delighted to see that some of their favorite Final Fantasy characters had crossed over into the realm of Disney. Most of them have come to our aid in battle – be it through summon or otherwise – but some of them have also appeared as villains. Of the gigantic Final Fantasy cast (there are fifteen games in the main series alone, after all), a whopping twenty-five of them have made a cameo of some sort in the Kingdom Hearts franchise.

In a recent poll taken by Famitsu, it was revealed that the most wanted Final Fantasy character to appear in the Kingdom Hearts series is none other than the most recent main protagonist, Noctis Lucis Caelum with 237 votes out of 990. Lightning Farron, Final Fantasy XIII’s leading lady, came in close second with 201 votes.

With the top five coming out to equal only 571, that leaves 419 votes to other characters in the series, which is unsurprising given the large cast of characters each Final Fantasy features. It’s also worth noting that the poll did not explicitly state Kingdom Hearts III as the installment in question.

Personally, I like the idea of Noctis and his fellow Chocobros making an appearance in a future Kingdom Hearts game. Perhaps having Cindy (less provocatively dressed, of course) as the new mechanic for your gummi ship would be neat as well!

What are your thoughts? Which character(s) would you want to see featured in a future Kingdom Hearts game? Let us know below in the comments!