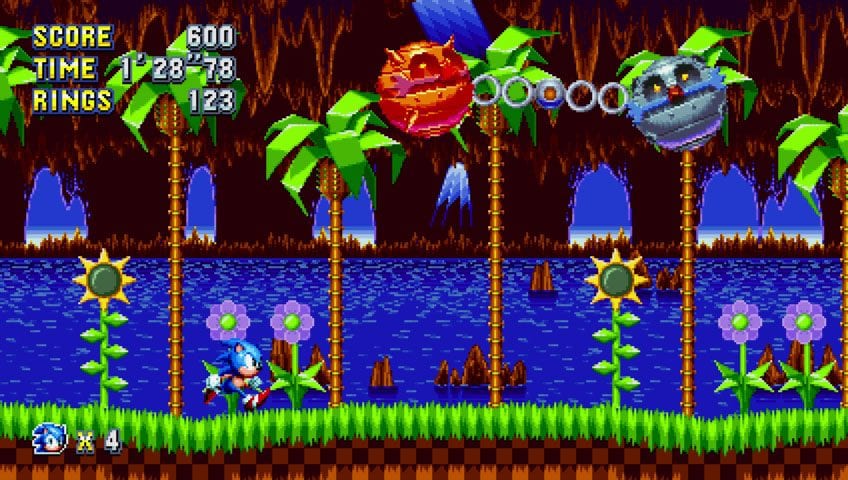 In an interview with Nintendo Everything at PAX East 2017, SEGA’s Aaron Webber stated that Sonic Mania, a 2D Sonic title to release later this Spring, will release on the Nintendo Switch alongside the other consoles at launch saying, “The plan is to go wide on every platform together simultaneous.”

Sonic Mania is a deliberate return to the 2D-platforming gameplay from the original Sonic the Hedgehog titles released on the SEGA Genesis. Besides the Switch, it is also scehcueld to release on PS4, Xbox One, and PC.

Webber also mentioned that the price will remain the same across all platforms. He says, “The goal is to be the same price everywhere.We haven’t talked about what the price is yet, but we’ll probably talk about it in the coming months.”

For more Sonic Mania, check out why we think it has a great chance to revive Sonic’s somewhat spotty reputation.