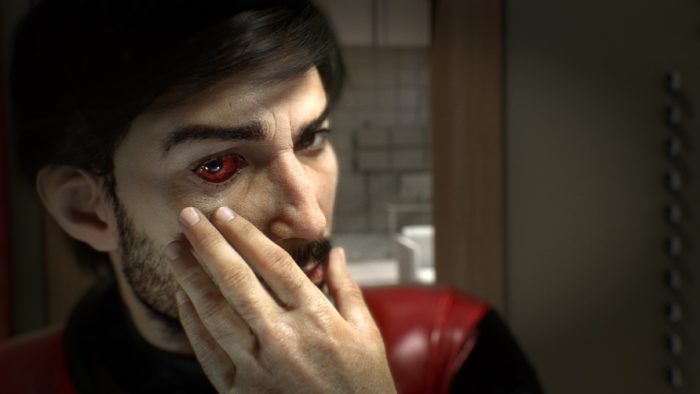 It’s a little over a month before Arkane releases their reboot of Prey. Players will take on the role of Morgan Yu, a human undergoing experiments on the space station of Talos-I, and it just so happens that evil aliens called the Typhon are on board as well. Whatever threats the aliens pose, Arkane believes that the big hook of the game will be figuring out who Yu are in all this.

As creative director Raphael Colantonio states, the reason for giving players the option to choose their gender in Prey was to help players identify with the character. Morgan in the game is having an identity crisis throughout the game, and players will have to go down different paths to cement who Morgan is. The other people stuck on the Talos-I with Yu will also help define who Morgan is thanks to the relationships with them.

Gameplay wise, players will also be able to choose how much alien powers you want to have. If you decide to go all in, turrets are more likely to attack you, and the Typhon Nightmare will constantly pursue you throughout the game as well. Whatever choices you make through the course of Prey will affect not only those that are alive on the station, but the endings of the game as well.