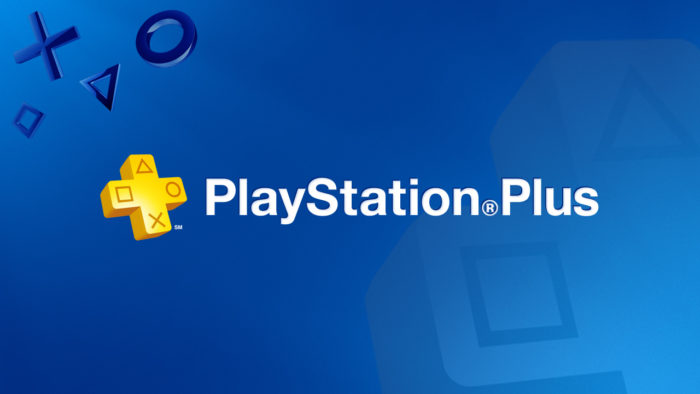 Sony has announced the PlayStation Plus March line-up, which players can expect to download in a few days.

As per usual 6 games will be made available. Included for PS4 owners are Tearaway Unfolded, a port of the PlayStation Vita game, and Lumo, a cross-buy with Sony’s handheld console. Perhaps the more exciting freebie is Disc Jam, a new indie title developed by High Horse Entertainment. Not too dissimilar to Windjammers, it’s a game styled on air hockey which can be played one on one or in teams of two. Touted as the new Rocket League, it’s followed the same release strategy in being free at launch, and looks like an exciting new game.

Under Night In-Birth Exe:Late and Earth Defense Force 2025 round things off in the home-console department for PS3, whilst the second game for Vita will be Severed.

What do you think of the March PlayStation Plus line-up? Let us know in the comments section below: