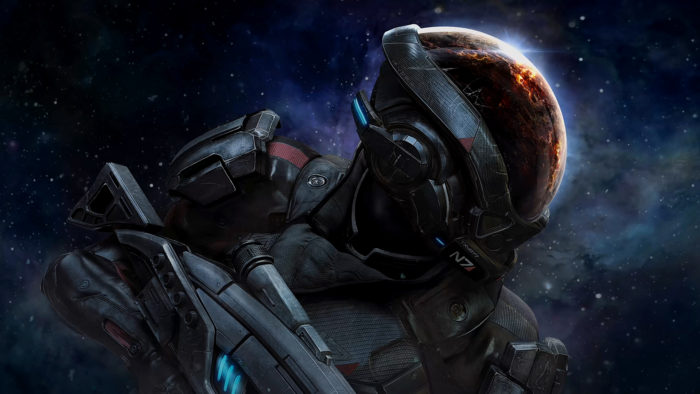 Mass Effect: Andromeda is just a few weeks away from release, and now we know what to expect in terms of achievements and trophies. Today, BioWare revealed what you’ll need to do to get that coveted 100%, and it’s more or less what you’d expect. In addition to story specific ones, you’ll also need to throw enemies into one another or freeze and shatter them apart. Check out the whole list below.