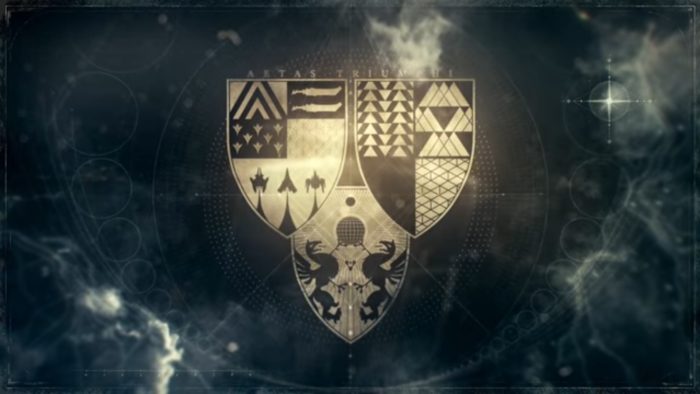 Today saw Bungie’s final Destiny livestream before the release of Age of Triumph next week. The stream was mainly a fashion show of new raid armor, but we also got a look at a couple small changes that should make for fewer ammo crate funerals.

Once Age of Triumph releases, special ammo crates will work like heavy ammo crates, instantly reloading your weapon when triggered. This means you can get right back to shooting after restocking, rather than reloading and, in plenty of cases, dying right there at the crate.

Coupled with this change will be an adjustment to sidearm ammo and how it functions upon death. Bungie still wants sidearms to be ‘the weapon that always has ammo’, but come Age of Triumph, the ammo you get after respawning will no longer stack on top of the ammo you had before death. Now, after you die, you’ll come back with one full mag for your sidearm. The team is hoping this will be enough to keep you safe until you reach a special crate, but not so much that you don’t have to go looking for ammo.

With slightly more limited sidearm ammo and faster special box reloading, the team is looking to make ammo scavenging more active for everyone.

Destiny: Age of Triumph arrives Tuesday, Mar. 28, and serve as the final expansion for the game before its sequel arrives some time this year.