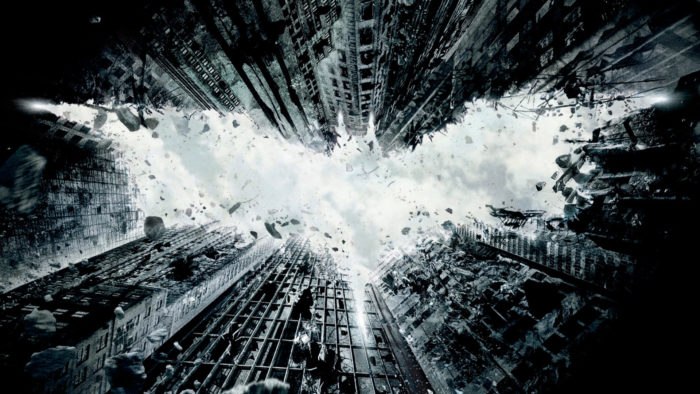 Reddit user Mazorr was venturing around the desert world of Elaaden in Mass Effect Andromeda when they happened to glance upward and notice a familiar sight for fans of The Dark Knight trilogy.

Looks like a Dark Knight easter egg made it into Mass Effect Andromeda, or did it? The upwards view of the buildings of Elaaden defiantly look similar to the 2012 poster of the Batman film, but it’s just teetering on the edge between intentional or questionably coincidental.

Arguments for both sides have broken out on the Reddit thread. One user states, “It looks too perfect to be a coincidence” while another says, “I’d say it’s a coincidence but a damn cool one”.

What do you think? Is it a fun easter egg from Bioware or just a well spotted mistake? Let us know down below!

A New Crysis Game Is in Development; Officially Revealed With a CGI Tease

Sam Raimi Officially Weighs in on Spider-Man: No Way Home