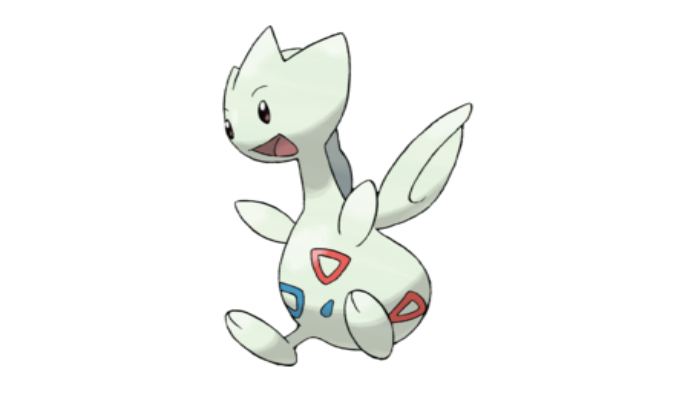 Pokemon GO players were ecstatic to find out that Togetic, Togepi’s equally popular evolved form, could now be encountered in the wild. However, those who managed to track one down had their excitement quickly turn to anger as this Pokemon seems to be one of the toughest to catch in the game.

Reddit has been flooded with comments from those venting their frustration at just how many Poke Balls they had to utilize while trying to capture Togetic. Most players on average had to use around 40 to 50 Poke Balls with a few players claiming to have used well over 100 Poke Balls during a single encounter. Even Razz Berries, which should make a Pokemon easier to catch, don’t seem to make things any easier. The worst part is that quite a few of these encounters ended in failure because Togetic ran away.

All Pokemon in Pokemon GO have a flee rate which dictates the odds at which a Pokemon can escape from battle. Togetic has a flee rate of 5% which is fairly low. However, since battles with this Pokemon tend to drag on for extended periods of time, this means there are more chances for Togetic to run away leaving players with a diminished supply of Poke Balls, Razz Berries, and overwhelming desire to break their phone.

The fact that Togetic, in many cases, requires such a sizable sacrifice in resources just to have a chance of capturing it has left some questioning whether it’s even worth trying to capture.