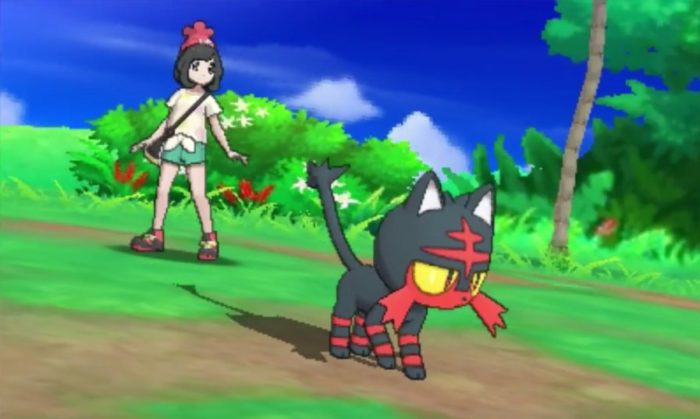 It took long enough, but finally, Pokemon Sun and Moon fans got their self together, and put up a W for this month’s Global Challenge. Since the game’s release, players have embarrassingly failed two missions, but this month Game Freak finally tossed us a softball, and let us hit it out of the park.

The global mission for February was to complete 1,000,000 trades through the GTS by Feb. 13 (aka about two weeks). Pokemon fans love to trade clearly, as they were able to clear that hurdle in just a few short days since the mission started. Here’s the confirmation of the success via Serebii.net’s Twitter:

Serebii Note: The Global Mission has succeeded! We now head to the second milestone. Be sure to participate! https://t.co/oV6DIIA7Ub pic.twitter.com/O0FFCXh0dk

While it’s nice to bask in the sweet victory, don’t get too complacent. As the above Twitter post points out, there is a second milestone to clear. If players can hit 2,000,000 trades before the deadline, then everyone will get a Friend Ball as well.

The Friend Ball is a special poke ball that maxes out a Pokemon’s friendship value. Perfect for catching Pokemon that evolve based on that value.

If you haven’t registered for this event, hurry up and do that because it probably won’t be too long before the community hits 2 million. If you do, as an added bonus, if you make at least five trades during this event, you’ll get a Rare Candy, always nice to have.