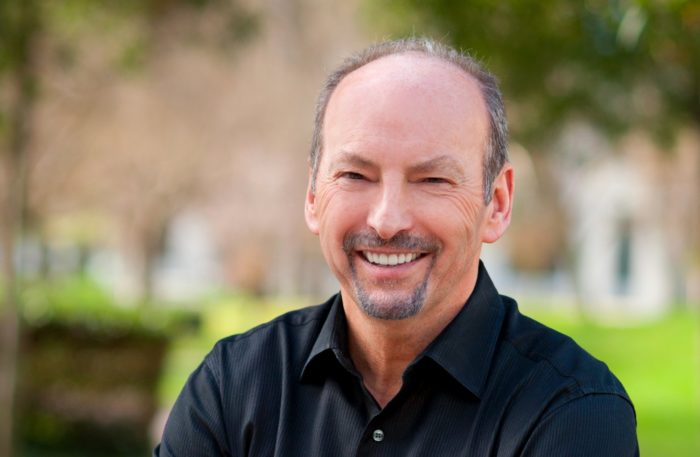 Peter Moore has been in the gaming industry for a long time. Back when Halo 2 was on the original Xbox and he worked at Microsoft heading up their games division, he’d famously gotten his arm tattooed to reveal the game’s release date. He’s spent nearly 10 years at EA being their Chief Operating Officer before becoming their chief competition officer last year. Now, he’s announced that he’ll be leaving the company for soccer in a few months.

Liverpool Football Club announced earlier today that Peter Moore would be joining on as their new chief executive officer beginning this June. Moore was born in Liverpool and is a lifelong fan of the team. EA CEO Andrew Wilson later confirmed the news on the company website, stating that “he is an unbelievable teammate…his deep appreciation for great games and the passionate players in our communities is unwavering.” Moore will continue to head up the company’s competitive gaming division for the next few weeks, but Wilson didn’t name who would be taking his position yet. Wilson also took the time to tell readers that should they see Moore to “take the opportunity to shake his hand, or give him a hug, and wish him the very best on this great adventure.”