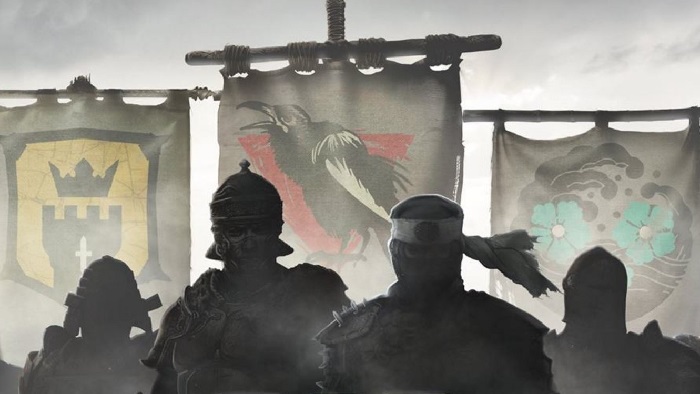 How much are you willing to pay on Day 1 of a game for extra content? Are you willing to bump up to a better edition if discounts are thrown into the mix? These are the questions you’ll need to ask with the upcoming For Honor game from Ubisoft.

And indeed discounts are available for all PC, PS4, and Xbox One platforms. PC gamers have the most abundance of deals with three retailers competing for you buck: GamersGate, GMG, and GamesPlanet. GMG is showing a 20% instant discount, which is a good offer from one of the largest authorized PC gaming retailers on the web. GamersGate rarely offers pre-order deals, but for whatever reason For Honor is showing a 22% price break on their site making a slightly larger discount. Another alternative is GamesPlanet with a 20% price break for European/African/Middle East customers (region locked keys at GamesPlanet).

Update 2/15/2017: Prices below are updated now that For Honor has been released.

On console you’ll find discounts if you’re either a Best Buy Gamers Club Unlocked Member or an Amazon Prime owner. Either membership is not free, but you will get discounts on For Honor with 20% off any of the Standard, Deluxe, or Gold Editions.

The Best Edition For Your Buck?

If you planned on spending $60 on For Honor, you may be pleasantly surprised you can get the Deluxe Edition now for $55.99 – or $3 less than the Standard Edition costs at full price. Does this mean you should get Deluxe? Or dare ye delve deeper into the Gold Edition?

Let’s be honest, everyone is different and there is no right answer on which edition to buy. Standard at $48 is a decent deal for a AAA title, and is a safe bet if you’re on the fence about the game. You may miss out on some extra content, and we’ll tell you what that is.

The Deluxe Edition gets you several cosmetic and one great in-game mutliplayer bonus. You’ll get three unique Helmet Crests, a special execution sunbeat effect, a deluxe edition emblem, and 7 days of Champion Status. These 7 days are going to be quite helpful if you spend time in your first week of gameplay. Champion Status grants you an extra 25% to experience gained, extra loot from battles, and more bonuses.

The Gold Edition covers the Deluxe and tops it with the Season Pass. Some of the SP content will be available on Day 1, and this includes 3 scavenger crates, an exclusive emblem, a sunbeam emote, and 30 days of champion status (plus you still get the 7 days from deluxe). All this and you’ll get 6 new characters with their outfits when they release at a later date.