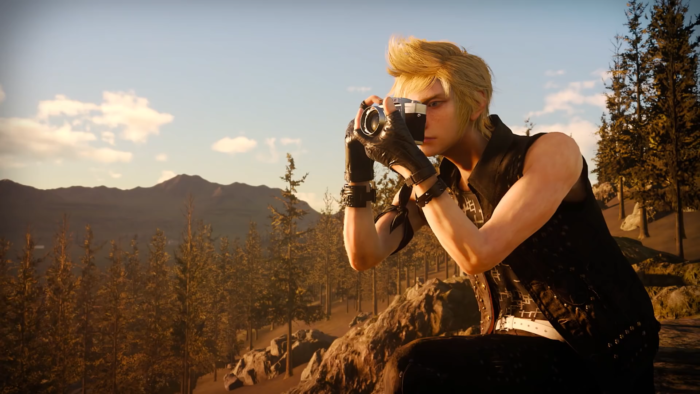 In Square Enix’s Active Time Report, which was streamed live early this morning on YouTube, it was revealed that the next patch update will be released on Feb. 21. The patch will include a few new features that will enhance gameplay and the overall experience.

PS4 Pro users will be able to run the game at 1080p/60FPS, giving the players a cleaner, more crisp atmosphere. Now you can become even more immersed in the gorgeous open world of Final Fantasy XV.

Players will also be able to level up the boys further thanks to a new level cap. The max level will receive an increase from 99 to 120. It was unconfirmed whether or not the patch would also include a higher level cap for enemies.

Fans will also be pleased to hear that the patch will see an increase to the photo limit from 150 to 200. This will allow the players to take more photos with the camera mode addition last month or save more of Prompto’s artful masterpieces. Or you can just fill all of your new slots with photos of Cup Noodle. We won’t judge you.

Finally, players will be able to use the in-game music player while riding their chocobo. That means if you’ve wanted to listen to One-Winged Angel as you traverse the Vesperpool on your trusted steed, your wish is coming true.

Did you watch the stream this morning? What were your thoughts on Final Fantasy XV’s February patch? Let us know in the comments.