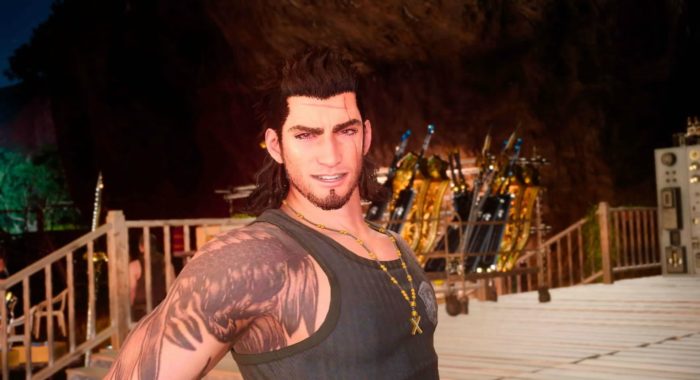 With just over a month away from the release of the first DLC Episode (Episode Gladiolus) for Final Fantasy XV, we now know a little more of what to expect thanks to the game’s official site.

Episode Gladiolus will be released on Mar. 28 for the PS4 and Xbox One, and will pick up from the events following Noctis and his friends’ encounter with Ravus and take us through the time where Gladiolus leaves the party. During this time, he will be a playable character as you fight alongside Cor, whom has taken Gladiolus under his wing for more extensive training. The DLC will feature an all-new story and offer the player a completely different type of gameplay.

The expansion will have Gladiolus facing off against “larger than life” monsters as he trains and becomes ready to rejoin his group of friends.

If you’ve paid your dues and already own the $25 Season Pass, you’ll be good to go on the 28th. Otherwise, players will have to pay the reasonable price of $4.99 for Episode Gladiolus. There is currently no word on whether or not the following Episodes (Prompto, Ignis, and the Multi-player Expansion) will be sold for the same amount, but we can confirm that they will be sold individually as opposed to a bundle (for now).

Keep checking back here as we learn more about upcoming content.