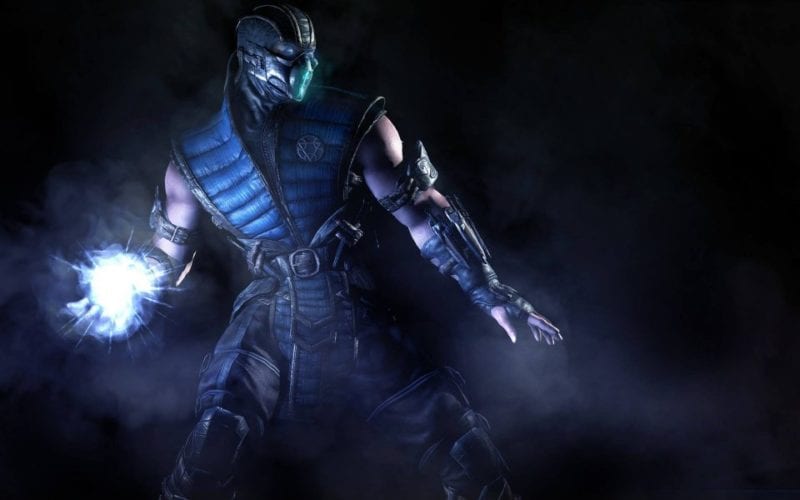 Mortal Kombat and Street Fighter are two of the biggest fighting game franchises around. Some have thought about the two crossing over, and if you’re one of them, you’ll be happy to know that Netherrealm’s Ed Boon has thought about it as well. Sort of.

In an interview with IGN, he admitted that he’s of two minds on the possibility of a Street Fighter and Mortal Kombat crossover. “There’s part of me that’s like, ‘That would be such a cool dream,’ and then there’s another part of me that goes, ‘There’s no way would that satisfy everybody.'” Part of this also stems from the different ways the two games function mechanically; as Boon explains it, “there’s different fundamentals from both of them.”

Ed Boon also addressed the fact that one of the licenses would have to sacrifice something in the transition. Even if the game was rated M and they could do all the gory stuff that Mortal Kombat is known for, it would still be an inevitability. And if Capcom came to him with an offer to fuse their world with Street Fighter’s, Boon says he’d do research with players first to learn what they’d want.