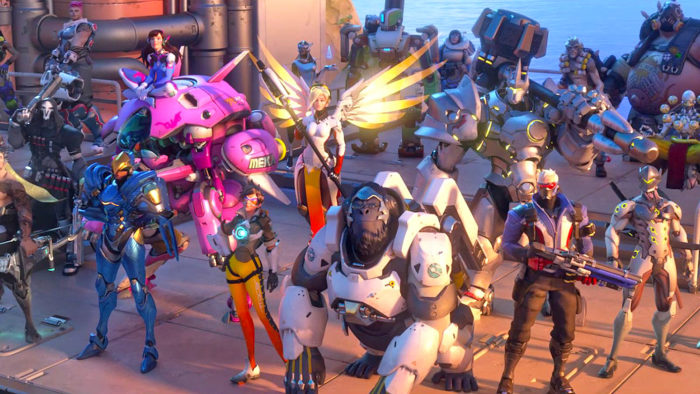 Blizzard has put forth a valiant effort to purge cheaters from the community. Since Overwatch’s release, large groups of cheaters numbering in the tens of thousands have been banned with many located in South Korea. The reason for South Korea becoming the unofficial Overwatch cheater capital of the world is due to the abundance of net cafes.

Normally, when a cheater is caught, their Battle.net account is flagged, which prevents them from playing again even if they purchase a new copy of Overwatch. However, in South Korea a cheater can go to a local net cafe, pay a small hourly fee, create a free Battle.net account and play Overwatch without actually purchasing the game. This means that once the cheater’s account is banned, they can simply create another free account and continue cheating to their heart’s content with seemingly no way to stop this vicious cycle.

Blizzard, refusing to allow cheaters to prosper, has found a way to end this problem once and for all. Starting February 17, Korean Battle.net will go live in net cafes all across South Korea which will replace the current system. Korean Battle.net will require users to have their accounts linked to their social security numbers. This means any cheater located in South Korea that gets their account banned would have to somehow obtain a new social security number in order to play again.

Blizzard truly deserves a trophy, besides the one they got for winning game of the year, for all the time and energy they put into ensuring that honest players can enjoy Overwatch.