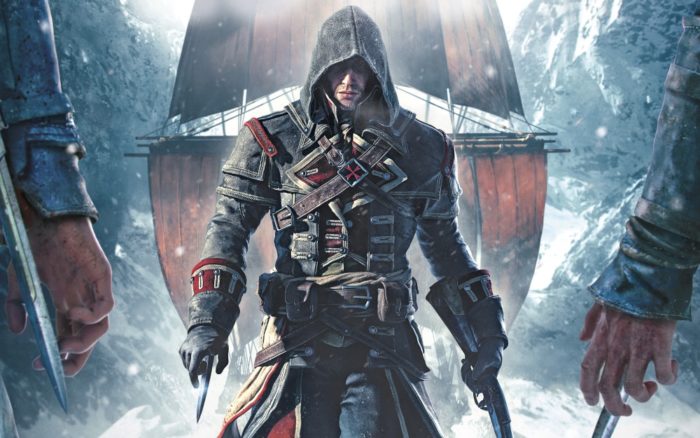 Assassin’s Creed: Rogue was released back in 2014 on the PlayStation 3, Xbox 360, and PC. It was released alongside Assassin’s Creed: Unity which was only available on the PS4, Xbox One, and PC. Despite running on older hardware, Rogue is generally considered to be the better game and certainly received a better response than the incredibly buggy Unity.

Xbox gamers who have fond memories of Rogue will be pleased to learn that it is one of several new titles that have now been made available to play on the Xbox One via its backwards compatibility feature. Assassin’s Creed: Rogue told a very interesting story in that, for the first time, players were on the side of the Templars rather than the Assassin’s. The game also featured more of the very popular sailing mechanic first introduced in 2013’s Assassin’s Creed: Black Flag, a feature not included in Unity.

As EuroGamer reports, the other games made available are Gyromancer, Space Invaders: Infinity Gene, SNK’s The King of Fighters 2002 Unlimited Match, and Moon Divers. The Xbox One’s backwards compatibility feature was first announced at E3 2015 and has since proved to be a big hit with many great games being added such as Red Dead Redemption, the BioShock series, and The Elder Scrolls IV: Oblivion.