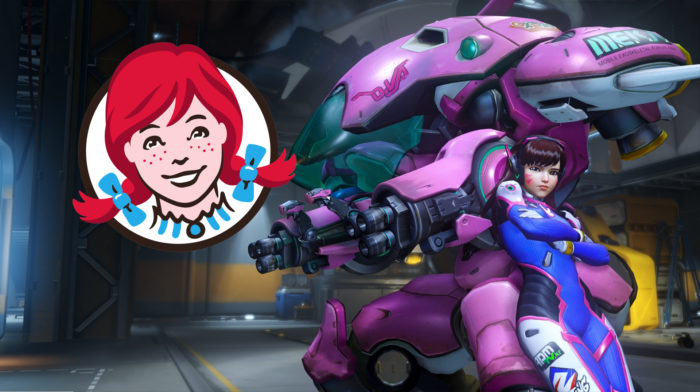 If a fast-food restaurant could play Overwatch, who would it main? Although some may take some speculation – i.e. McDonald’s would probably play Roadhog – one major fast food establishment has taken to Twitter to express their love for a certain 19-year old, StarCraft playing Overwatch member.

It’s true, Wendy’s mains D.Va according to a conversation on the company’s Twitter.

There was a rumor going around for a while that Mei was a contender for Wendy’s Overwatch main, but since they are pushing their “Fresh, Never Frozen” campaign she was dropped to maintain a non-ice image.