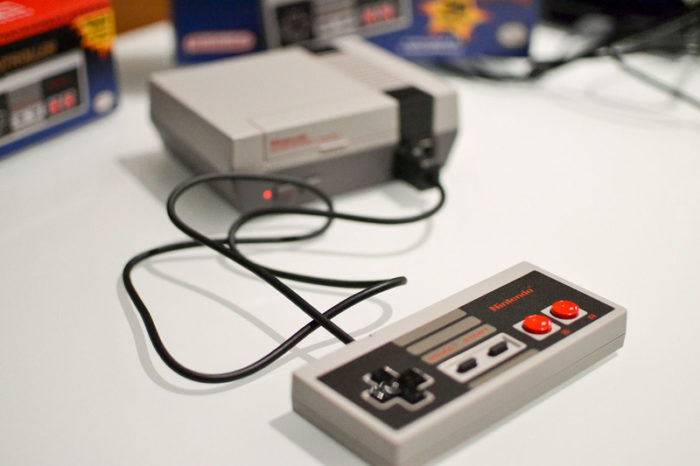 In an interview with Gamespot, Nintendo of America President Reggie Fils-Aime spoke about the shortage of NES classic stock and talked on the launch of the Switch in March in relation to supply.

When asked about the shortage of stock for the NES classic Fils-Aime said that Nintendo did not predict the demand would out-step the supply:

“When we looked at that proposition what we believed was the adults, 30-40 years old, who grew up playing NES as a kid, 10 years old or so but had stepped away from the gaming category–that was going to be the buyer.”

Nintendo, it seems, didn’t quite anticipate that it wouldn’t just be casual gamers that would want a NES classic: more dedicated gamers wanted a slice of nostalgic hardware as well. Fils-Aime did go on to add that Nintendo had effectively resolved the issue and that units of the NES classic were continuing to be made, saying that the shortages have been “largely addressed.”

Fils-Aime mentioned the launch of the Switch, and that 2 million units will be ready for the launch in March:

“We’re working to make sure that the supply chain [for Switch] is robust and there is a steady flow of hardware. The one piece we can’t anticipate is the demand side of the equation but certainly from a supply, we feel like we’re going to be well-positioned.”