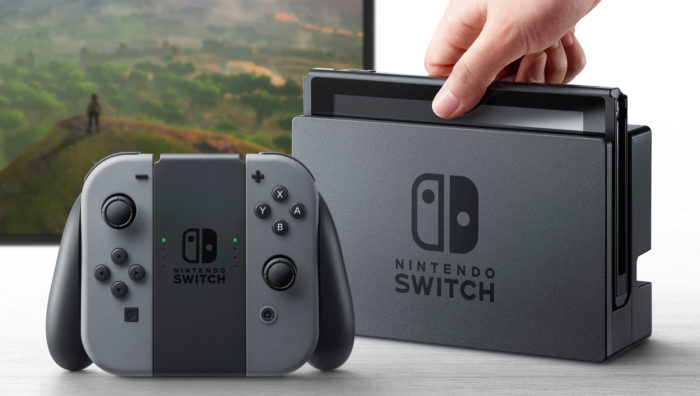 The Nintendo Switch presentation today came with the news that the system won’t be region locked.

The news was revealed onstage by Tatsumi Kimishima, the President of Nintendo. This means that any software released for the console can be played on a system purchased anywhere in the world. The company’s consoles have often been region locked in the past, meaning that players in America, for example, could not purchase and play games from Europe or Japan.

The GameCube, Wii, and Wii U were all region locked, so the Nintendo Switch’s removal of the feature marks a departure for the company. Other than the announcement that all software on the Nintendo Switch will be region free, Kimishima did not elaborate on the feature. It is likely that it will be as simple as it sounds: you will simply need to purchase a game, put it into the Switch and play it.