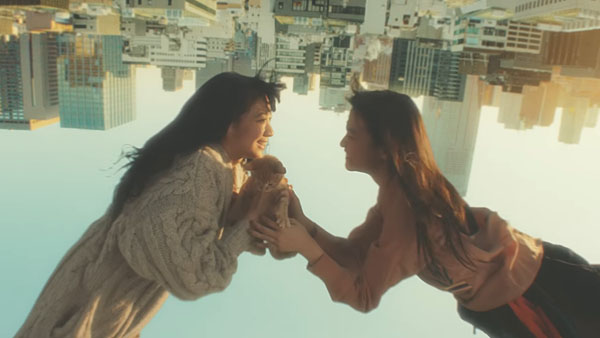 Just last week, PlayStation Japan released a brand new commercial for the upcoming PS4 exclusive title, Gravity Rush 2. The four minute commercial was titled Gravity Cat, and while the gameplay shown in the video was very minimal, it was an impressive commercial on its own nonetheless. The commercial featured two young women in their apartment, going about their daily lives, when their house cat started shifting gravity all around them and turned the house topsy-turvy. Sony has released a new behind the scenes video, showing off exactly how the commercial was filmed. You can check it out down below.

Sony really went all out with this commercial, and the results were certainly impressive. Production was definitely tough, evident by the two actresses tearing up once they’d gotten the final shot down.

Gravity Rush 2 is set to be released exclusively for the PS4 on January 20 in North America. Will you be picking this one up on launch day? Feel free to let us know in the comments down below.