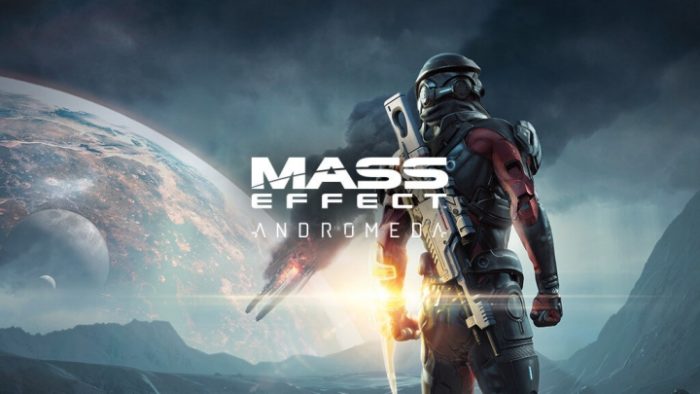 Amazing news for fans of the Mass Effect series, as Bioware have announced the release date of the upcoming instalment, Andromeda. Aaryn Flynn, General Manager at Bioware revealed the details in a blog post over on the Mass Effect website.

Andromeda will be launching in North America on March 21, 2017, with the extended European release coming on March 23. Flynn mentions how the team is appreciative of the patience of fans and that this title will be their most ambitious Mass Effect game to date.

A departure from Shephard and his crew, Andromeda takes place 600 years after the events of the critically acclaimed trilogy, with you taking control of Sara or Scott Ryder, Pathfinder operatives who are sent out to discover hospitable planets for human colonisation. Andromeda will also be the first title in the series utilising EA’s Frostbite engine, which allows for a huge jump in graphical fidelity as well as the possibility for a deeper open-world experience.

With the release date only 2 months away, expect to see a ton of Andromeda content in the near future. To keep up to date, keep it locked right here at Twinfinite.