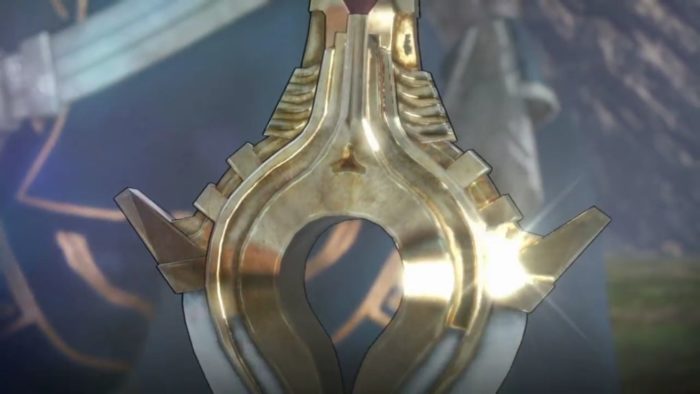 One of the biggest surprises from Nintendo’s Switch presentation, was the announcement of Fire Emblem Warriors from Koei Tecmo. A short teaser trailer was shown for the game, and it looks like we’ll be getting more info on the title next week. Nintendo has announced a Fire Emblem Warriors Direct, set for Wednesday, Jan. 18.

A Fire Emblem Nintendo Direct is coming next week on 1/18!

Presumably we could see gameplay from the new title, and maybe the announcement of a few playable characters. The last title Koei Tecmo worked on for Nintendo was Hyrule Warriors, the mashup of Zelda and Dynasty Warriors. The title is still seeing support with new characters and packs released for both the 3DS and Wii U versions.

Fire Emblem Warriors has a release window of sometime in 2017 currently. The Nintendo Switch launches on March 3, 2017 for $299.

What do you hope to see from Fire Emblem Warriors? Are there any specific characters you hope to see announced during next week’s Direct? Let us know down in the comments below. If you missed any of the announcements from the Switch presentation, make sure to take a look at our recap here.