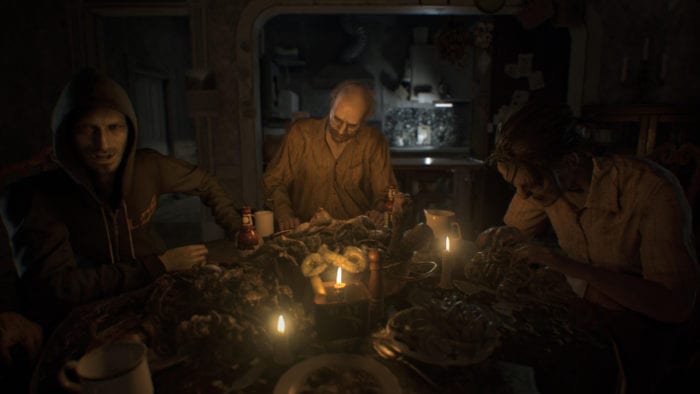 With Resident Evil 7 coming out in two days time, there is a question yet unanswered… will Capcom’s hallmark series be making an appearance on Nintendo’s upcoming console? With the Switch coming in March, it would seem like an opportune situation for a port, but those rumors have been unfortunately shut down by an interview with Capcom producer Masachika Kawata.

Kawata spoke to Express Online about the Switch, calling it a “unique piece of hardware”. He believes there is the possibility for future titles on the console, but did confirm that there are “no plans” to bring the latest Resident Evil game to Nintendo’s mobile console.

This is a shame for fans of the series, but hopefully, we can see Capcom and Nintendo working together on new projects for the Switch.

For more supporting coverage on Resident Evil 7 in the lead up to launch day, keep it locked right here at Twinfinite