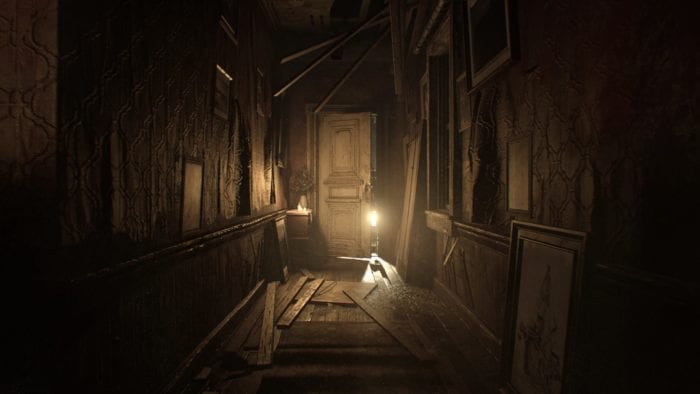 Today at the PlayStation Experience, Shelby Cox announced that Resident Evil 7 would be getting one final update to its demo. This update, dubbed “Banned Footage,” is said to be “massive”, and it’ll be made available tonight for you to play on your PS4, PS4 Pro, or PSVR.

In addition to that news, Cox also revealed a new trailer for Resident Evil 7, which is said to be “batshit crazy”. She’s certainly not off the mark there, since it features more terrors from the rednecks that’ll be scaring players in January, including a creepy little girl, which at this point is pretty much a staple of the horror genre. Go ahead and check it out below.

Resident Evil 7 comes to the PS4, Xbox One, and PC on Jan. 24, 2017. Keep it locked to Twinfinite for more news from the PlayStation Experience.