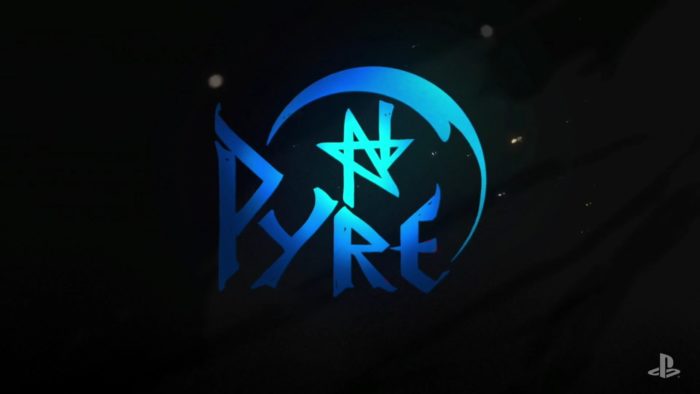 Due to release later next year, Pyre looks to retain all of the stylish charm that we’ve come to expect from the studio. Pyre is a co-op based RPG that sees players lead a band of exiles to freedom through a range of different magical competitions.

Adopting a cell-shaded visual style, the trailer focused on some of the intense and ability-focused action combat that players will use to defeat enemies.

The gameplay trailer mainly focused on giving fans a glimpse of Pyre’s Versus mode which allows players to challenge their friends and others to an action-packed showdown. You can check out the trailer for yourself down below.

Will you be picking up Supergiant Games’ co-op title when it releases sometime in 2017? Be sure to let us know down in the comments below.