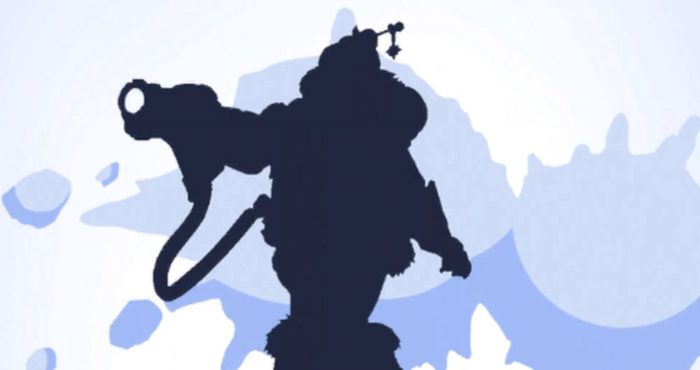 It’s finally here; the best time of the year! Overwatch even agrees and has launched its Holiday Event. Much like past events this year, it brings a load of new content to the game, which is all unlockable in a short period of time. You have to move fast if you want to get all of the new skins and goodies that the Blizzard Santa has brought this year, though. Here’s everything.

The new brawl is called Mei’s Snowball Offensive, and works to emulate a real life snowball fight. It takes place in Ecopoint: Antarctica and features a team of six Meis going up against another team of six Meis. They’re each equipped with a snowball blaster that only has one shot and needs to be reloaded at snow piles around the map. In order to achieve victory, your team needs to win against the opposing side three times.

Hanamura and King’s Row have received some fancy new changes for the holiday event. They feature exactly the aesthetic you would imagine for this time of year, much like the Hollywood map did for Halloween.

Of course, there are 12 new skins for players to get their hands on from loot boxes (or by purchasing them). Keep in mind, though, that you won’t be able to get them after the event is over! To see the skins in action, check out our other post over here! These are the characters that have been graced with new skins:

And finally, you can expect the influx of new highlight intros, emotes, sprays, and victory poses, as well. Each one has, you guessed it, a holiday flair to it. (The toasts with mugs of hot cocoa are great!)

That’s about all there is new to the new Overwatch event. Let us know how you like all the changes, and we’ll see you on the snowball battlefield!