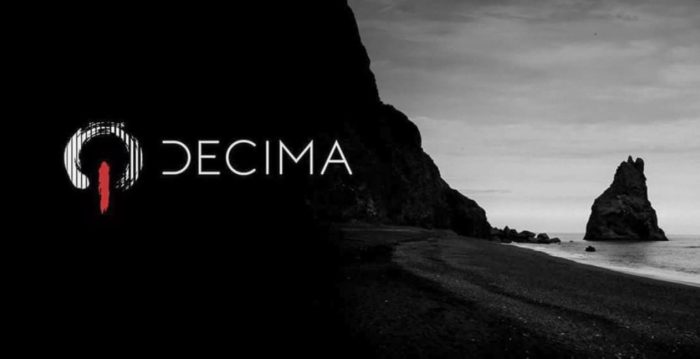 NASA took man to the moon decades ago, and Elon Musk wants to take it to Mars within a decade, but even that isn’t ambitious enough for Hideo Kojima — at least not from a symbolic perspective.

As was revealed earlier this month at Sony’s PlayStation Experience 2016, Kojima’s next game, Death Stranding, is running on the Decima Engine that Guerrilla Games built for next year’s Horizon: Zero Dawn. In a series of tweets over the weekend, Kojima hyped up how incredibly far Decima is going to take both Death Stranding and Zero Dawn thanks to the collaborative work on the engine between Guerilla and Kojima Studios, as was first reported by Kotaku.

Kojima tweeted that the two studios reformed the engine into a “rocket” that would enable them “to go to the Mars but even to the Jupiter.” This is apparently much more ambitious than Kojima’s initial vision for Death Stranding, insofar as it would have only taken him to the Moon.

Guerrilla, meanwhile, was on its way to Mars, according to Kojima. Now both studios are set to go even farther than initially planned, heading all the way to Jupiter.

If the designer’s references to interplanetary travel are all a little vague and highfalutin, that’s in keeping with his video game development history. In any case, Guerrilla Games Managing Director Hermen Hulst was offered a clearer version of what his team’s partnership with Kojima meant for Decima and the games it’s powering back at the PlayStation Event.

“It’s fair to say it’s taken a quantum leap in the last couple of years to get it ready for [Death Stranding],” said Hulst. “It’s a lot more than just a rendering engine. It involves AI, physics, logics, it’s got the entire world creation tool screen in it. And I’d argue that the engine probably is a statement of philosophy of game development as well.”

In an interview with IGN last week, Kojima also expressed one concrete way Decima was helping push Death Stranding forward. “We believe their engine will help make a better game, and a better future for our industry,” he said. “Their engine is well suited to the tools and systems of an open-world game. This was a very important aspect for us.”

Horizon Zero Dawn is due out February 28, 2017. Death Stranding does not yet have a release date.