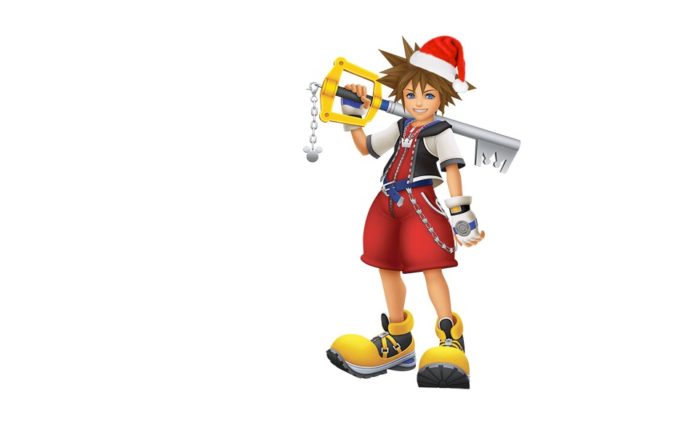 In a heartfelt seasonal message to his fans, Kingdom Hearts director Tetsuya Nomura shared a Happy Holiday videos from himself and the Kingdom Hearts team with bed head and all.

#HappyHolidays from all of us on the #KH team – check out this video message from Kingdom Hearts director Tetsuya Nomura! pic.twitter.com/UQZhXbexf6

During the game releases and into the rest of the year, the Kingdom Hearts Orchestra will also be traveling to seven major cities on a world tour from March 10 until June 24. Starting in Toyko and ending in New York, viewers will be able to listen to over 70 musicians on stage recreating the music alongside HD video cinematics supervised by director Tetsuya Nomura himself. On top of all this, Nomura is also in the process of moving, talk about stress!

It’s nice to see those behind our favorite games take the time to give some warm wishes to their fans, especially in the approach to a major and exciting anniversary. Nomura sure seems like a super chill dude, here’s hoping his holiday goes smoothly as well.