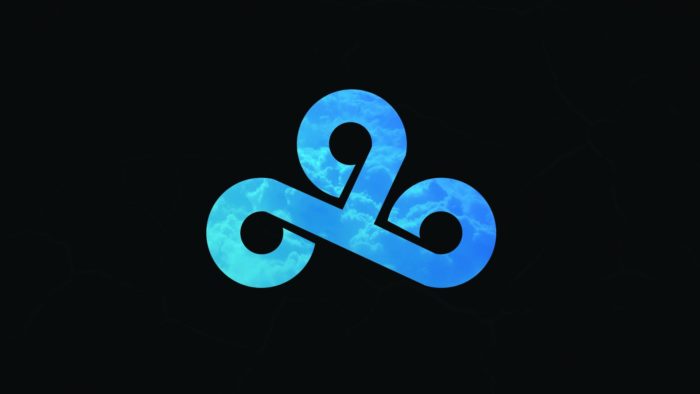 After an extremely close run against Leage of Legends’ SK Telecom T1, Cloud 9 has won Best Esports Team at The Game Awards.

Other nominees for the category included Wings Gaming of DOTA 2, SK Gaming, and ROX Tigers of League of Legends.

This category is dedicated to the team that performed the strongest throughout 2016, regardless of game. While SK Telecom T1 won their third League of Legends World Championship, C9 has been seeing competitive wins across numerous esports titles.

For more on The Game Awards, stay tuned to Twinfinite.