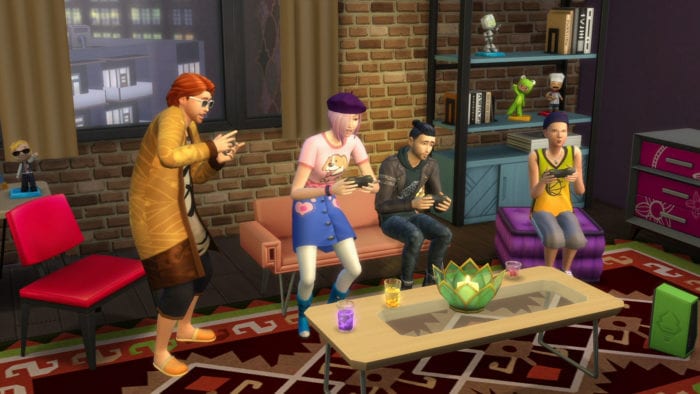 On Tuesday, Maxis and Electronic Arts released City Life, their latest Sims 4 expansion. And while the expansion doesn’t quite turn the game into an open-world sandbox, it does make the game bigger than it ever has been before, and pulling that off was the biggest challenge Maxis has ever faced while working on the franchise.

“This was the most difficult world we have ever made in the history of The Sims,” Producer Grant Rodiek said on a recent roundtable call with reporters. “It was just an overwhelming undertaking, and it’s just like this sort of phenomenal – I’m super proud of that team, and I think they have a lot to be proud of.”

Despite the difficulties, Rodiek doesn’t believe the team had to cut any corners or compromise on its vision for City Life. Looking back, however, he now thinks that “maybe in some cases we should have. It’s one of these things where we basically went all out. We just sort of went crazy on this one, and I’m sure I will get yelled at by some manager for the budget implications.”

Because The Sims 4: City Living really isn’t a true open world, Rodiek doesn’t want to frame it as such. But he didn’t shy away from the idea that the expansion moved the needle in that direction a bit.