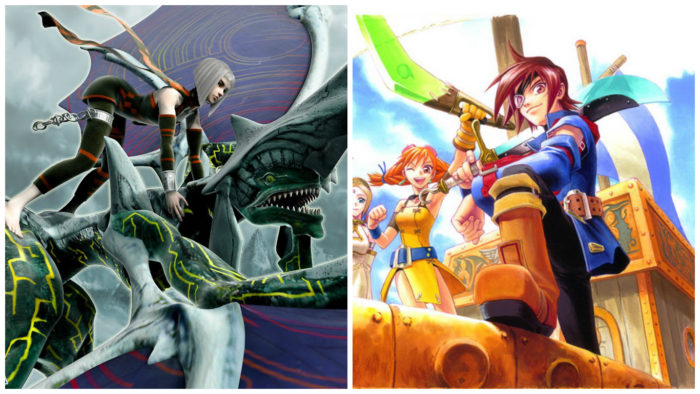 Sega (of Japan) has put out a new Japanese language survey asking which of its popular games and characters fans would like to see more of. The survey includes lots of games ranging from franchises that have seen some love recently such as Persona and of course Sonic the Hedgehog, but also includes some long lost names such as Panzer Dragoon and Daytona USA. In addition, you can vote for characters (not named Sonic the Hedgehog) that you want to see as well.

There are some noticeably missing, oft-requested, classic SEGA franchises such as Skies of Arcadia and Streets of Rage (Bare Knuckle), but there is a section to write-in your own suggestion if you want to go for that route. Keep in mind that this is a survey aimed at the Japanese population so games/characters that are popular in the United States and else where abroad may not be as popular in Japan and vice-versa.

If you want to take a crack at it, you can do so over here but if you don’t speak Japanese you’ll likely need to utilize some kind of auto-translator. According to the survey, the results will be revealed on Nov. 20, JST.

Which SEGA franchise would you like to see return? Let us know in the comments.