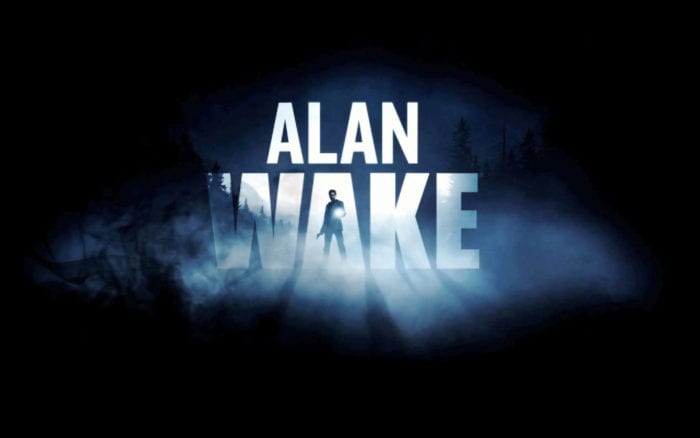 Remedy Entertainment, the developer behind titles such as Alan Wake and Quantum Break, has begun teasing their new project, hinting that a trailer may drop soon.

The company released posted a Youtube video titled “The Greatest Trailer of All Time.” It’s a compilation of Remedy Creative Director Sam Lake introducing himself in various video features the company has released over the years. After a shot of Lake brandishing finger guns while an explosion erupts behind him, the words ” New Game Trailer Coming Soon” flash onto the screen.

Earlier this year it was announced that Remedy is working on two AAA projects – a new IP and a new entry in an established franchise. It was confirmed in July that the studio is working on the single player component of first person shooter Crossfire 2. Maybe the trailer is for this title, marking Remedy’s first foray into the FPS genre. Regardless, we’ll find out what this mysterious new project is soon.