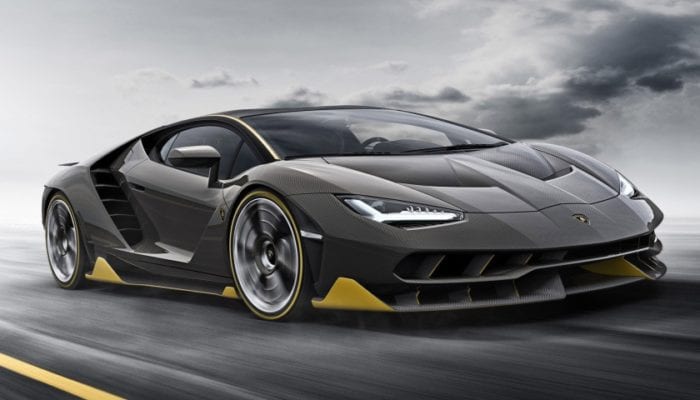 It’s pretty fair to say that Microsoft’s Forza Horizon 3 has seen its fair share of success since its initial launch on Sept. 27. However, while decent reviews and streamable content online might be enough to convince most players to buy the game, there will always be those on the fence about making the investment.

Upon release, Microsoft brought out a demo version of the game for Xbox One, giving players the chance to test out the game before purchase. PC gamers up until this point haven’t been given access to the same content. Today though, all that has changed.

Fans can now access a demo version of the game for PC from the Microsoft Store. The 19.9 GB demo download features a handful of races to test drive, alongside a selection of different cars to play around with and a reduced portion of the in-game map.

While the demo should certainly give you a chance to experience the harsh climates and rocky terrain of the Australian Outback, the system requirements to run it are fairly intense.

As a minimum, PCs are required to have at least the following:

In other related news, the most DLC pass for Forza Horizon 3; Alpinestars Car Pack, is now available. Players can pick up the new content by purchasing the Car Pass from the Microsoft Store.