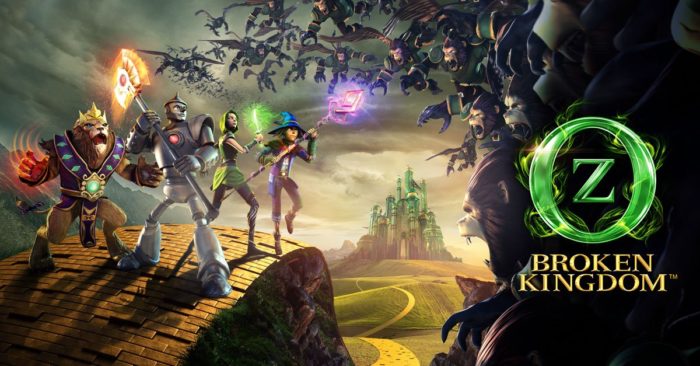 During today’s Unity development keynote, Facebook launched what looks to be their answer to mobile gaming: Gameroom. The PC app serves as a platform for browsing, purchasing, and playing games, much like Valve’s Steam.

Gameroom is available to download now for Windows 7 and above, and so far hosts a number of games across multiple genres, from Trivia to Poker to Action. Many if not all of the titles resemble the spread of games you’d find on mobile app store, understandable as currently Gameroom limits game sizes to 200MB. Also understandable considering the profits games like Farmville earned the company before the mobile app boom.

Facebook also noted they would consider on a case-by-case basis hosting up to 500MB games, but don’t expect to find your average AAA experiences. Ultimately, Gameroom might find some success by enticing developers with their Unity partnership, allowing developers on the upcoming Unity 5.6 will to export games directly on the platform.

The Gameroom platform was first unveiled in May of this year as Games Arcade, dedicated to providing a “new way for people to easily discover new games and easily access them on desktop.”