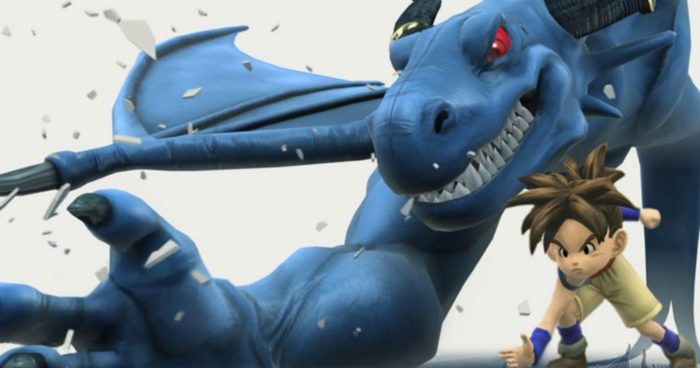 Yet another game has joined the ranks of the Xbox One’s backward compatibility, and this time it’s an early Xbox 360 JRPG. Blue Dragon, the first title from Mistwalker Studios, can now be played via a disc on your Xbox One. The title originally released back in 2006.

Mistwalker is the new studio founded by Final Fantasy creator Hironobu Sakaguchi, after he left Square Enix in 2004. Blue Dragon features characters and art from Dragon Ball creator Akira Toriyama, and centers around five young friends that gain the ability to summon powerful creatures known as shadows. It was a turn-based RPG set in a massive world, that had an emphasis on exploration. Mistwalker would later go on to develop another Xbox 360 RPG with Lost Odyssey, and then move to the Wii for The Last Story.

Did you play Blue Dragon when it originally released on the Xbox 360? What other games do you still want to see come to Xbox One Backward Compatibility? Leave a comment down below and let us know what you think.