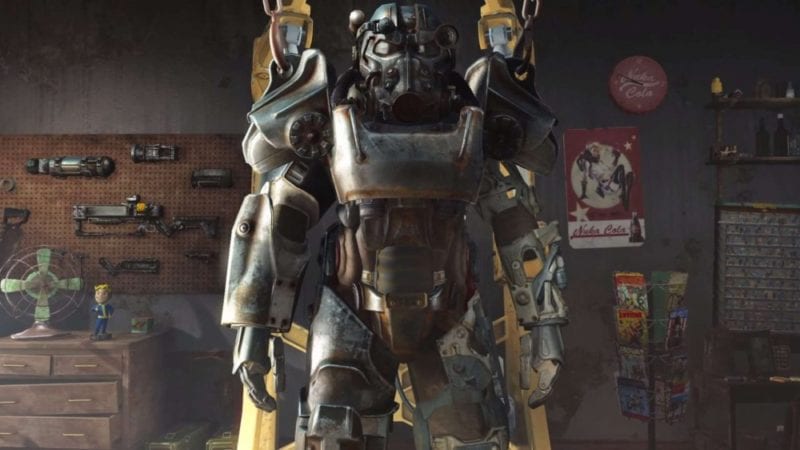 After a long time waiting, Bethesda has announced that the creation kit for Fallout 4 has now been patched, meaning that mod support for PlayStation 4 should be available in the very near future.

While news that PS4 users will finally be able to mod the game is great for everyone involved, it does still come with its limitations. Modding on the system will only be viable through the use of plugins; the use of external assets in mods has been completely restricted.

To gain access to the creation kit, players must download the free launcher from Bethesda’s website. The 250MB file size isn’t too intensive and shouldn’t cause any issues.

Comments
Continue Reading
Related Topics:Arrive, Fallout 4, get, how, Mods, on, ps4, skyrim, to, when