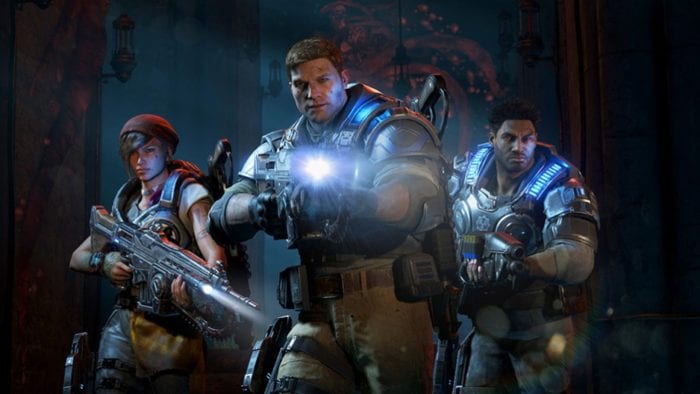 Microsoft has revealed Offline Mode for Windows 10 games bought from the Windows Store. This mode will, very charitably, allow you to play your games without an internet connection. Unlike Steam, however, it’s not as simple as flipping a switch. Here’s a detailed support page on how it all works.

First, you need to have an internet connection in order to designate your device as a designated offline device (of which, there can be only one, Highlander-style). Once that’s done, you need to be signed into Xbox Live, and then, while still online, launch each game you intend to play offline at least once. This will apparently ‘allow’ that game to be playable offline on that designated offline device.

Of course, if you’ve already taken off on your long-distance flight without first completing the steps above, you can’t play your Windows 10 games offline. You can un-designate a designated offline device, in case you’re feeling lucky about your internet connection, will not be travelling, or will be giving away your device to someone else.