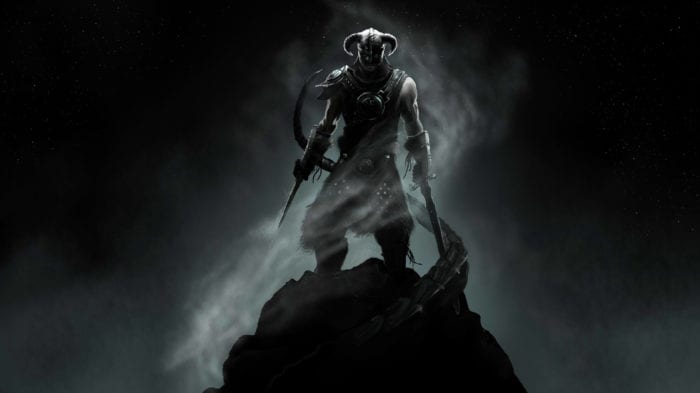 To celebrate the release of The Elder Scrolls V: Skyrim Special Edition, a live orchestral performance of the game’s soundtrack will be performed November 16th at the London Palladium.

However, it looks like the game’s composer, Jeremy Soule, will not be involved in the performance, and is not pleased. He released a statement on his official Facebook which detailed his irritation at the announcement:

Anyone that knows me also knows that I care passionately about the integrity of my music. Skyrim took years for me to compose and it was constructed very carefully. Today, I’m seeing reports of a concert of ‘Skyrim’. This is the first I’ve heard of it. For the record, this concert has nothing to do with me, nor are they are using any of my original scores. They had to transcribe whatever notation they are performing by ear from the recordings. This is a flawed process as transcriptions are always fraught with errors. To be sure, I don’t know who these people are and I don’t endorse a concert that is trading on my name and music that has absolutely no oversight or involvement on my part. For my fans, I just want you to know what you’re getting if you pay to attend this concert. Be wary.”

Soule wasn’t contacted at all with regard to the performance and it is going ahead completely without his involvement.

For those that are interesting in attending the concert, tickets will be on sale on October 4th at 10:00 AM local time, and will be sold through Ticketmaster UK.