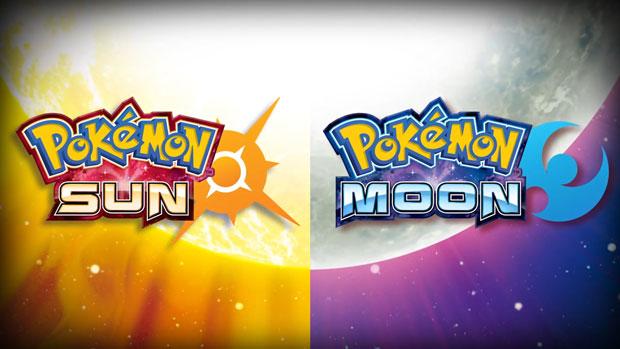 The Pokemon Sun and Moon demo is officially out, and along with that exciting news is the fact that people have already data mined the demo for every bit of information there is to know. This has not only led to seeing all the newest creatures early, but also finding out interesting things like the existence of a new Poke Ball in the game.

This isn’t just any regular Poke Ball either, current speculation is that this is a specialized one to capture the Ultra Beasts – newer creatures announced for this generation. The Poke Ball itself seems more like a crystal type of ball and doesn’t have the same shape that you usually expect. You cannot buy or sell this item, according to the data miners who are the same group of people who originally found all the Pokemon.

Because the games aren’t out now, we can’t say for sure if this is true or if this could be something for one of the many legendary Pokemon. This wasn’t the only thing that people found while looking through the data, they also found that there are no HMs in the game. Fans can check this out on a Reddit thread where everything is posted, including more information about moves and saved data.