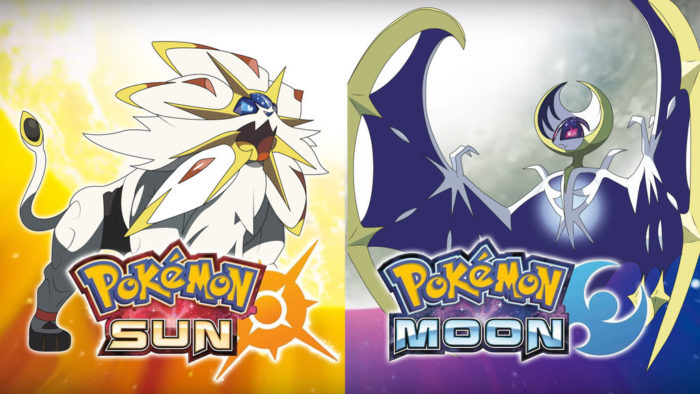 The biggest reveal is the official confirmation that the three final evolutions that leaked online months ago are real, but there were still some surprises. First up in the trio is Decidueye, the final form of Rowlet. As it evolves its typing changes to Grass/Ghost and can learn the move Spirit Shackle, which prevents its opponent from switching out.

Next up is Litten’s final form. Based on the art alone, it appeared we were in for another Fire/Fighting starter, but that isn’t the case. Incineroar, in a surprise move, is Fire/Ghost. Its signature move is called Darkest Lariat, which deals heavy damage and ignores the opponent’s stat changes.

Last but not least is Primarina. The much derided Popplio has grown up to become an elegant Water/Fairy mermaid. Its signature move is Sparkling Aria, healing the burns of any target. While we already knew what the final evolutions of the starters looked like, their typings and abilities certainly come as a surprise and are sure to shake things up in the competitive scene.

But the trailer contained much more information than just this. Each of the four islands of Alola is home to a guardian Pokemon, and they have all been officially revealed. Each one can also harness a special Z-Move specific to the four guardians.

Beyond this, the trailer unveiled two more new critters, including the Alola form of Persian, whose head has grown a couple of sizes since the first generation. The final reveal was the Battle Tree, a place to team up with and battle against trainers from previous generations. While it’s great to see Cynthia and Wally back in action, the biggest surprise is undoubtedly the return of Red and Blue. Both have aged a couple of years since they were last seen, each harnessing a team of veteran Pokemon.