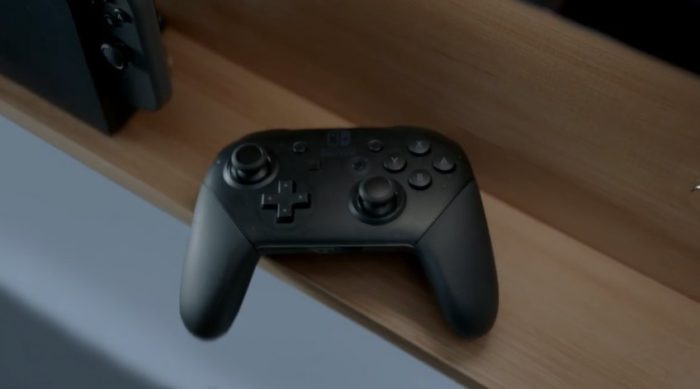 During an extended interview with Gamexplain, which has since been taken down from Gamexplain’s Youtube page, Twitch streamer dckhisikhan, who appeared in the Nintendo Switch reveal trailer, spoke about how holding the console felt.

The Joy-cons will be the only way to play the console on the go, however. But knowing that the Pro Controller is a step above other play methods is good to know, especially since the world still doesn’t know how the detachable controllers will work.

The Nintendo Switch was finally announced last week, revealing to the world what the Nintendo NX really is. The console/handheld hybrid is certainly a new way to play, as is the company’s return to cartridges as a storage format. We still have thousands of questions about the system, but we’ll have to wait until next year to find out more.

The Nintendo Switch is currently slated to release in March 2017.