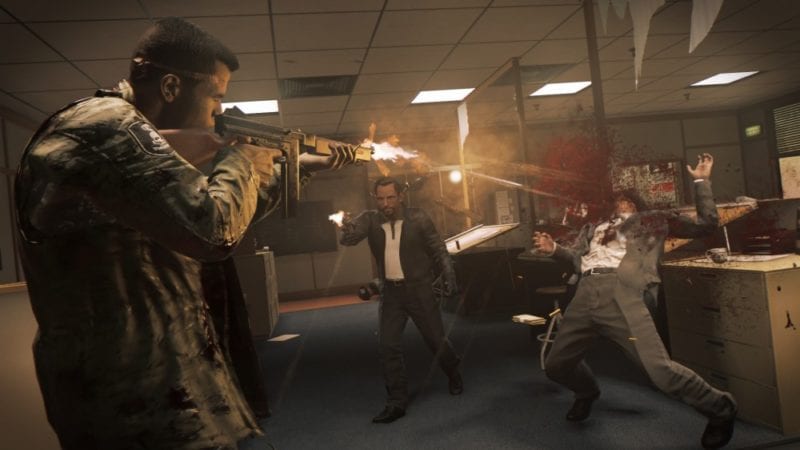 Mafia III is going to be a very violent game, what with it being about organized crime. Not only will you be shooting, punching, and slicing people to death, you’ll be able to run them over with cars or feed them to the alligators of New Bordeaux. Some may find all that a bunch of fun, but others may feel differently, which is why Hangar 13 gives you the option to turn off lethal kills, if you so choose.

Speaking with We Write Things, creative director Hayden Blackman said that they wanted the upcoming game to feel very tonally different from the other games. With the game being set in 1968 (during the Martin Luther King Jr. and Robert Kennedy assassinations), the developers knew their tone had to be much more “hard boiled”, as Blackman describes it. With protagonist Lincoln Clay also taking revenge on the Italian mafia, “we knew that there had to be an element of visceral combat to pay off on that story.”

Still, Blackman doesn’t think that the rest of Hangar 13 has overdone it. As he says, a lot of violence is in the player’s control, and that includes how lethal they want to take out their enemies.

Mafia III comes to the PS4, PC, and Xbox One this Friday.